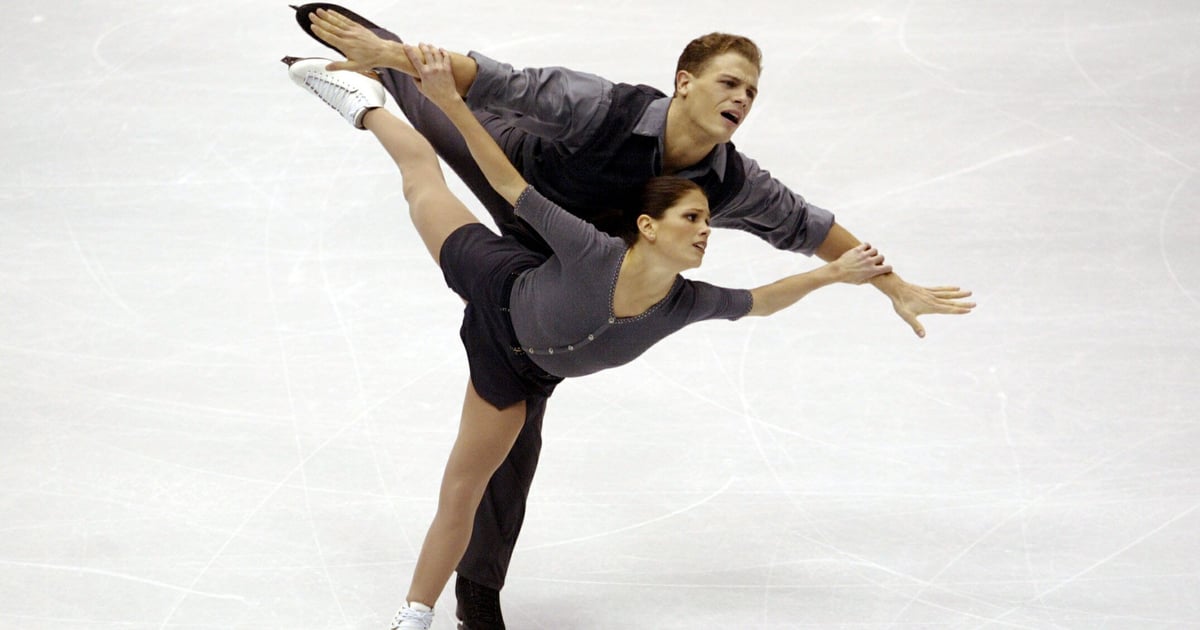 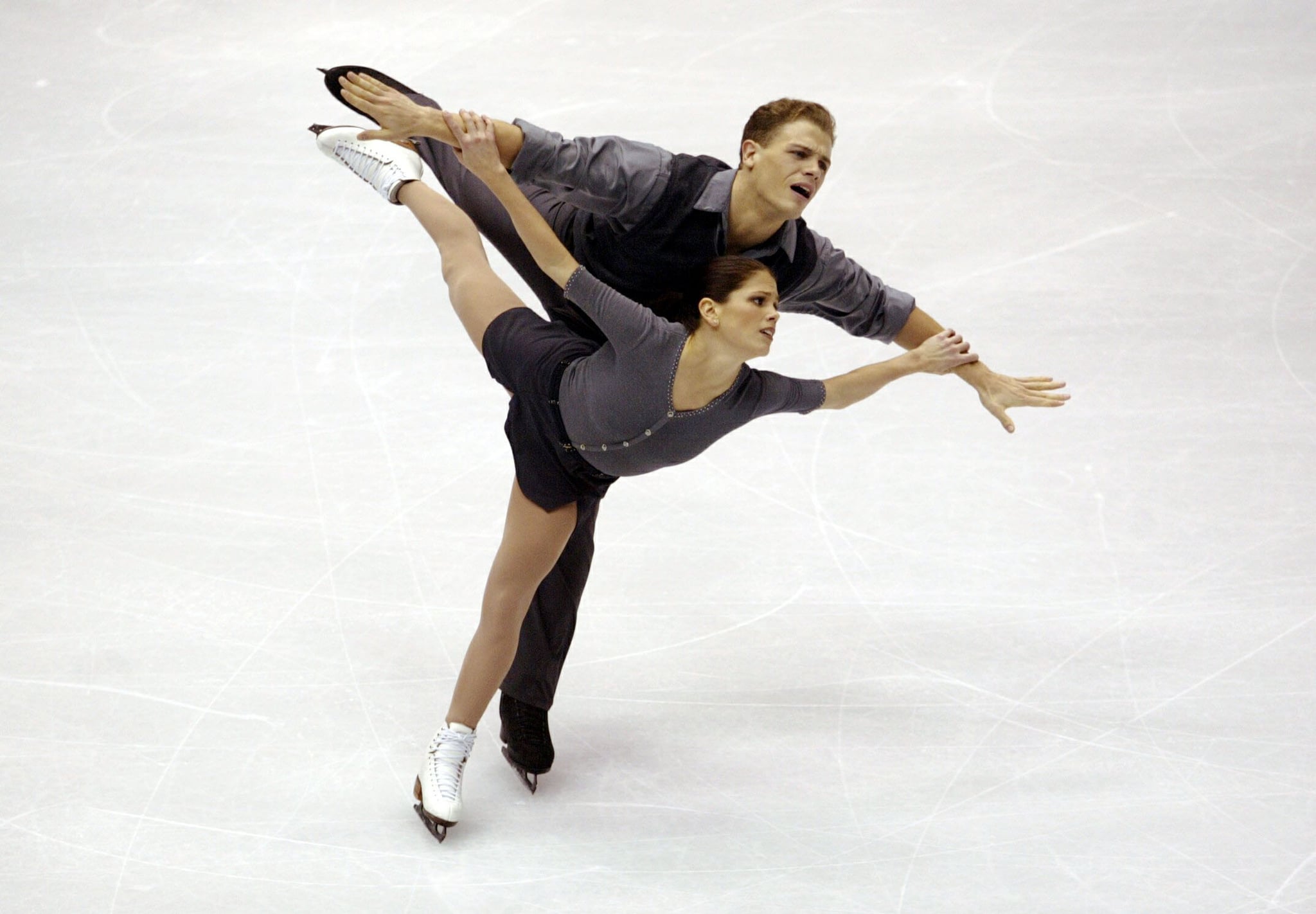 Netflix’s new docuseries Bad Sport covers some of the most infamous sporting scandals in history, including one involving pairs figure skating at the 2002 Winter Olympics in Salt Lake City. At that competition, Canadian figure skaters Jamie Salé and David Pelletier found themselves embroiled in controversy after it was revealed that one judge deliberately lowballed their scores in favor of their Russian rivals. The Olympics scandal remains the defining moment of the pair’s careers, but they’ve both gone on to thriving lives since then.

Salé and Pelletier officially retired from competitive figure skating following the 2002 Olympics. At the time, there was still a relatively lucrative world of professional and touring figure skating, and the duo joined Stars on Ice. They continued to maintain some connections to the competitive skating world, however, and served as commentators during the 2006 Winter Olympics in Torino, Italy. In 2009, they were inducted into the Canadian Olympic Hall of Fame.

The pair’s on- and off-ice romantic connection continued for several years after their Olympic careers ended. After around five years of dating, Pelletier proposed in 2004, and they were married in late 2005. According to People, Salé even said some of her vows in French as a surprise to the Quebecois Pelletier. “[I told him] that I love his smile, how he laughs, and that he’s my soulmate,” she said. In 2007, their son, Jesse Joe Pelletier, was born. The couple divorced in 2010, although they remained as skating partners until their professional retirement two years later.

Even after their partnership ended, both athletes continued skating. Salé was part of the 2009 first season of the reality TV show Battle of the Blades and won, partnered with hockey player Craig Simpson. In 2012, she and Simpson got married, and they welcomed a daughter, Samantha Rae Simpson, in 2013.

Pelletier also competed on Battle of the Blades, winning the 2011 season with hockey player Tessa Bonhomme. Since retiring from figure skating, he has shifted his focus somewhat to hockey; he is currently a skating coach for the Edmonton Oilers, an NHL team. In 2020, Pelletier married fellow former figure skater Ekaterina Gordeeva. Like Pelletier, Gordeeva is an Olympic gold medalist in pairs figure skating: she won in 1988 and 1994 with her then-husband, Sergei Grinkov, who died of a sudden heart attack in 1995.