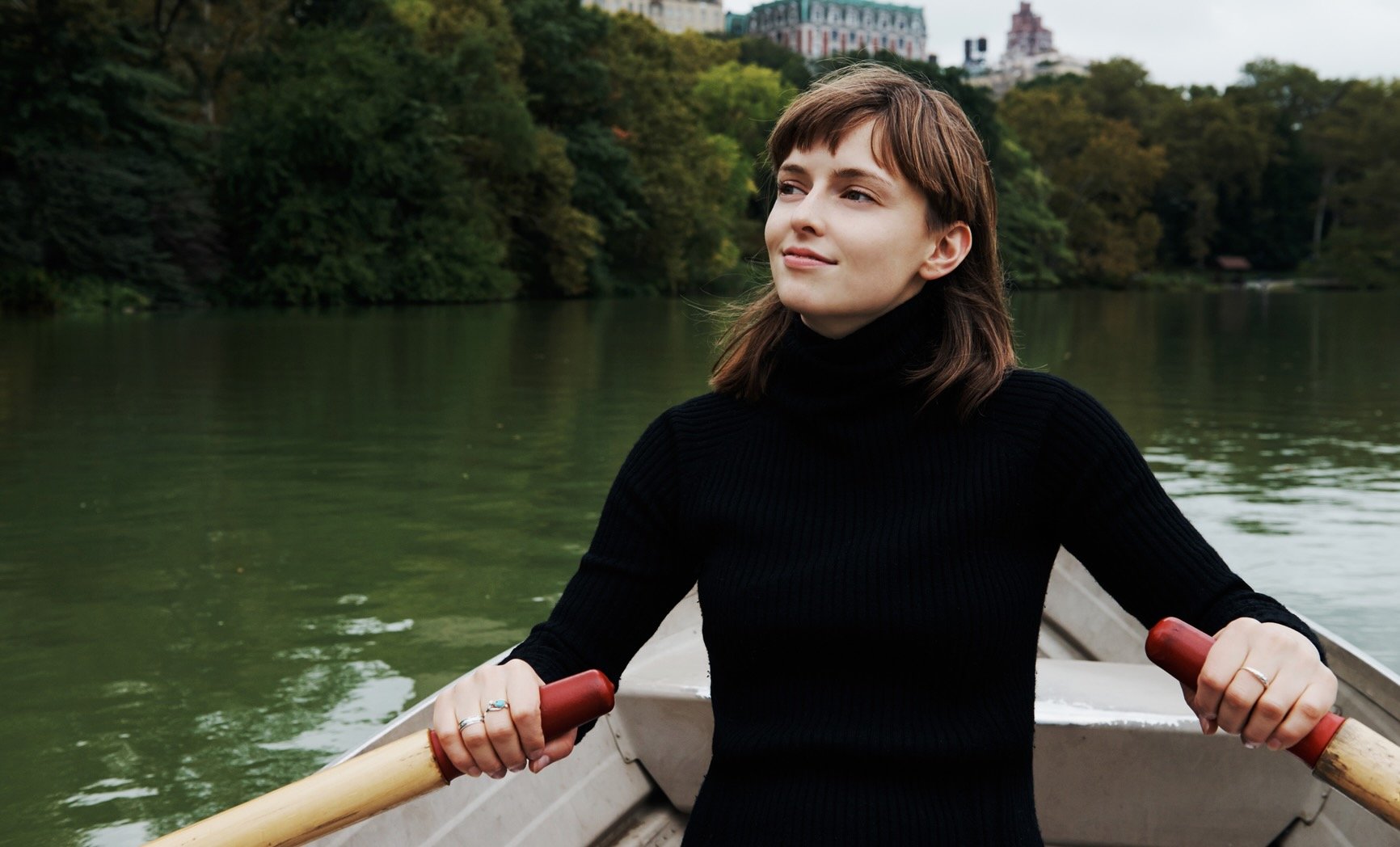 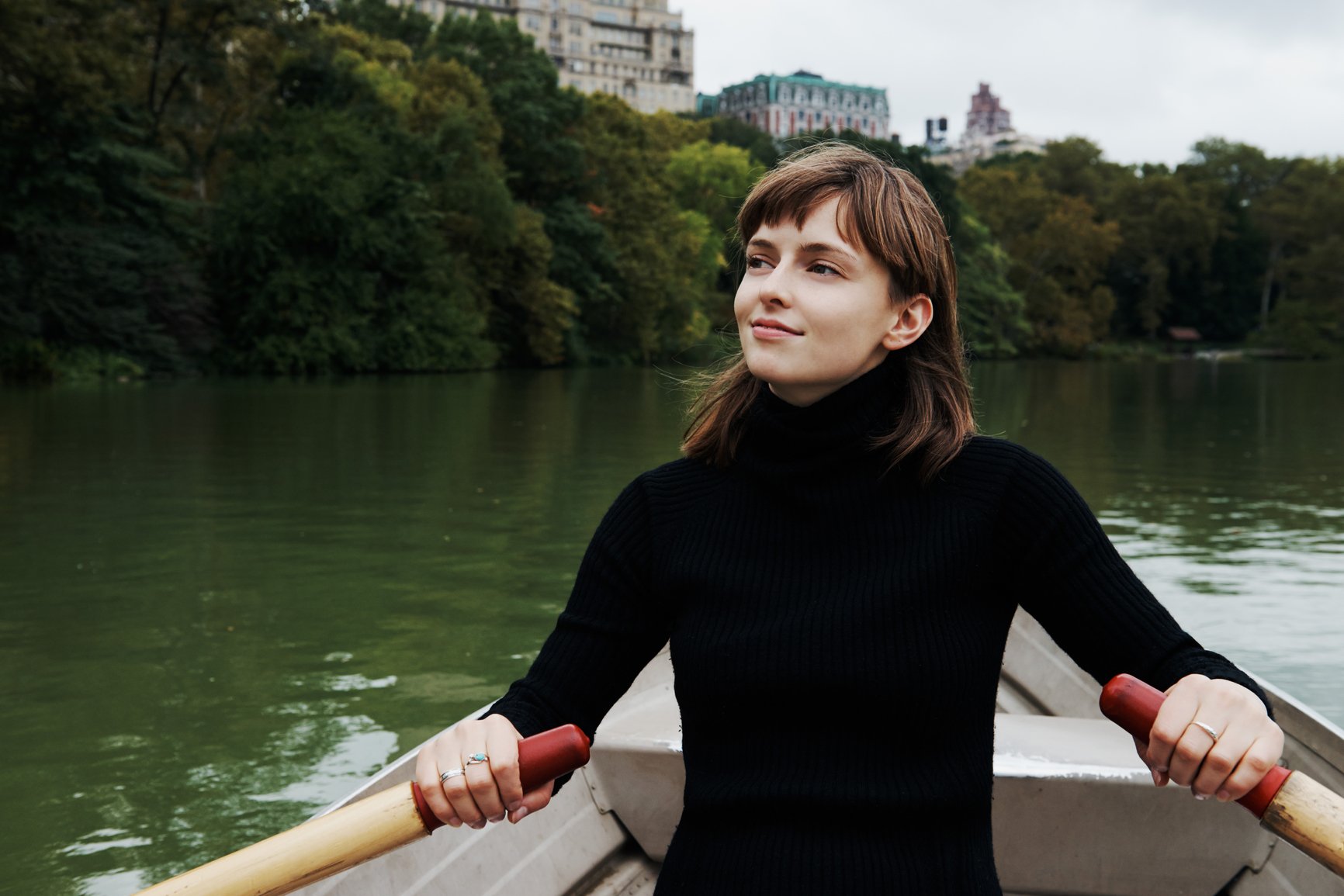 When I was in my twenties, living in London, my new boyfriend invited me to a bar to meet his friends. After a long day at the office, I headed out. The moment I opened the door, I slammed into a wall of sound and chaos. In hindsight, it was probably a small British pub, but to me, it felt like Madison Square Garden. His friends gave me big smiles when I found them, but all I could feel was the sound thumping through my body like a hammer. I couldn’t smile back.

As the seconds ticked by, I devolved into a familiar place of anger and rage and guilt. My body feels so uncomfortable. Why can’t I think of anything to say? Why does this always happen to me? Shit, they hate me already.

I watched his friends slowly pull away from me and turn back towards each other. I disappeared into the wallpaper.

It took five minutes before I ran out of the bar crying. My boyfriend followed me out to see if I was okay. Through tears, I said, “It’s fine, I’m fine. I’m just overwhelmed. It’s too loud. I have to go home.” I could see his disappointment. He was a social guy and I’d ruined our night. Again. I was never able to “just rally” and show up to their parties, their concerts, their barbecues. Something would happen when I was around that many people — I would shut down, forget how to hold a normal conversation, and eventually end up in the corner pretending to look at my phone.

This wasn’t the first or last time this would happen. In fourth grade, my group of girlfriends cornered me in our classroom closet and told me they never actually liked me and couldn’t be friends with me anymore. They didn’t give a reason why, but I knew in my heart I just wasn’t loveable. I was too weird, too serious, too something. I didn’t blame them for leaving me.

In middle school, the super cute guy I had a crush on asked, “Why do you move your face all weird? You look like a rabbit.” Then he blinked his eyes and twitched his nose while his friends laughed. The only way I knew how to connect was to mimic the people around me, so I laughed with them, like I was in on the joke.

At the risk of sounding like the main character in a bad YA novel, I’ve felt like an outsider my whole life. The world always felt too loud, too bright, too itchy. And I couldn’t seem to keep friends for more than a few years before we’d drift apart or, worse, break up dramatically. I literally stood at the side of it all, watching my peers like a prepubescent David Attenbourough.

I went to therapy, experimented with antidepressants, did yoga. At 18, I moved abroad. For ten years, I drifted from one community to another, never long enough for people to get to know the real me. I could control my “tics” for long enough. I could mimic the people around me for long enough. But eventually, the mask would fall away and people would see who I really was — harsh, overwhelmed, moody. Just a little bit “off.”

And yet. Six months ago, a friend of mine was diagnosed as autistic. As she described her experience, I felt the clouds part and angels sing. The stimming. The sensory overload. The social awkwardness. My blunt honesty (once, a friend in college called me “terrifying”). Could I be… autistic?

I tentatively asked my psychiatrist. After a surprised pause, she said, “No, I don’t think so. You’re charming and chatty. You’re married and have a child. People with autism often have a hard time living a normal life.”

My heart sank. I guess I was just deficient after all. But when I get a question in my head, I can’t get rid of it until it’s answered properly. I read obsessively about women and autism, and I learned how often we’re missed in the diagnostic process due to “masking,” which is a way austistic women hide the symptoms others find problematic. (Eventually I learned to wait until no one is looking before blinking my eyes rapidly, rolling my neck, or flaring my nostrils.)

I found a specialist here in Oregon who works with adult women. After three 90-minute Zoom sessions and five different tests, I had my answer.

Truth be told, I’m nervous to talk about this publicly because I’ve only “been autistic” for six months, and I have enormous privilege to “pass” as neurotypical. But in the days and months since that phone call, I’ve felt something bloom in my chest that’s grown bigger every day…

I’ve been asked why I felt the need to get diagnosed. It was wildly expensive, and since I’m not a student, I don’t get any support or special treatment just because a piece of paper says I need it. And yet, I know. I can give myself support and special treatment.

A formal diagnosis has legitimized my distress in a way that mandates to “love myself” never could. It has become easier to ask for exactly what I need. I tell my daughter, “Could you turn off the radio before you talk to me? Mommy can’t hear two sounds at once.” I tell coworkers, “Can we make this meeting audio-only? I focus better when I don’t have to worry about eye contact.” Sure, it would have been nice if I’d been kinder to myself pre-diagnosis. But autism allowed me to become my own advocate in a way I couldn’t be while worrying about my deficiencies. I’ve also discovered new ways to socialize. I joined a local knitting group where I can knit quietly, keeping my eyes focused on my work, while engaging with the community around me.

But like anything in life, two things can be true. I am relieved to have a diagnosis. And it has also made me question everything I thought I knew about myself. It’s hard to let go of the person you thought you were, even if you’re happy to see her go. And yet, how lucky I am, to meet myself again.

Marian Schembari is a writer living in Portland, Oregon, with her husband and daughter. Her work has appeared in The New York Times, Cosmopolitan and Marie Claire. She grew up in an Italian/Puerto Rican family and has lived all over the world.

P.S. What autism feels like, and a new TV show featuring a character on the spectrum.

What’s For Lunch Make Fun, Fast, and Healthy Meals as Easy as 1 2 3!
Healthy Eating Tips : How to Eat Healthy Lunches
Move to the Beat With This 30-Minute Dance-Cardio and Sculpt Class
What to Know About Valerian Root and Its Potential Benefits For Sleep
Yoga Tips with Christina Sell – how to work on press handstand